The Sanmenxia Water Conservancy Hub was the first large-scale comprehensive water conservancy hub built on the main stream of the Huanghe River in 1957, mainly

The bridge crane equipped with WTAU crane safety monitoring systems this time is mainly used for maintenance of the generator set in the workshop, and the portal

crane  is mainly used to open and close the gate of  tail  water . 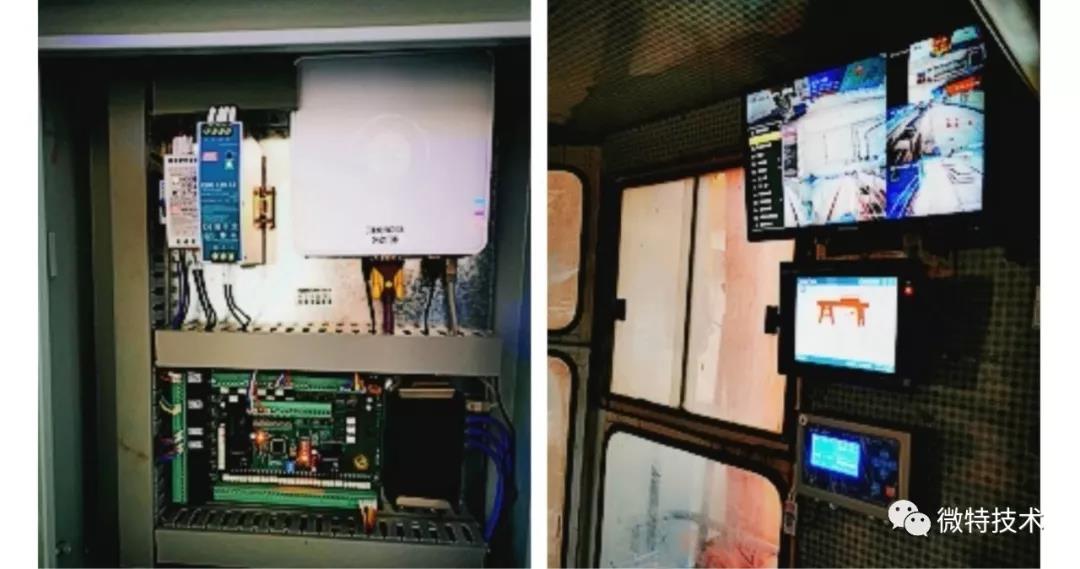 Huanghe River, China's second largest river, is the mother river of the Chinese people. She resembles a yellow streamer, which only ties the land of the Central Plains

and bred the Chinese civilization. The Yellow River broke out every three years and changed course every 100 years in the history. Now it has  been more than 50 years

after the dam foundation , the Yellow River has never caused a major natural disaster. People often use a word to describe the current Yellow River, called "Anlan", which

is a quiet wave.

The dams now being built are all mechanized. While the Sanmenxia was constructed artificially. He Jingzhi wrote two poems before and after the construction of the

When we came to the Sanmenxia Dam, a thick history breathed us, the proud full filled  our heart. The Sanmenxia Dam guarded the safety of  Huanghe River

downstream . WTAU crane safety monitoring and management system responsible to protect the safety of the Sanmenxia Dam in the future.