More than two thousand years ago, the Silk Road connected China and distant Europe. After more than two thousand years, we have followed the "Belt and Road" to the world. In recent years, Weite has been walking on the "Belt and Road". By strengthening the connection and communication with overseas, we proactively attacked with "21st Century Maritime Silk". The road is a blueprint for accelerating the global market layout, and taking our products to contribute to the world's lifting safety field contributors.

Counting down these years, Weite’s “Belt and Road” has left these precious marks. Please follow in the footsteps of Weite to start walking on the “Belt and Road”.

Weite entered the Malaysian market in 2015. In the past two years, it has cooperated with a number of Malaysian companies and achieved good results. Among them, the cooperation with Malaysian Construction Machinery Service Company is the most and the most harmonious. On October 16, 2017, the general manager of the Malaysian Construction Machinery Service Company visited Weite, and the two parties reached a strategic cooperative relationship. 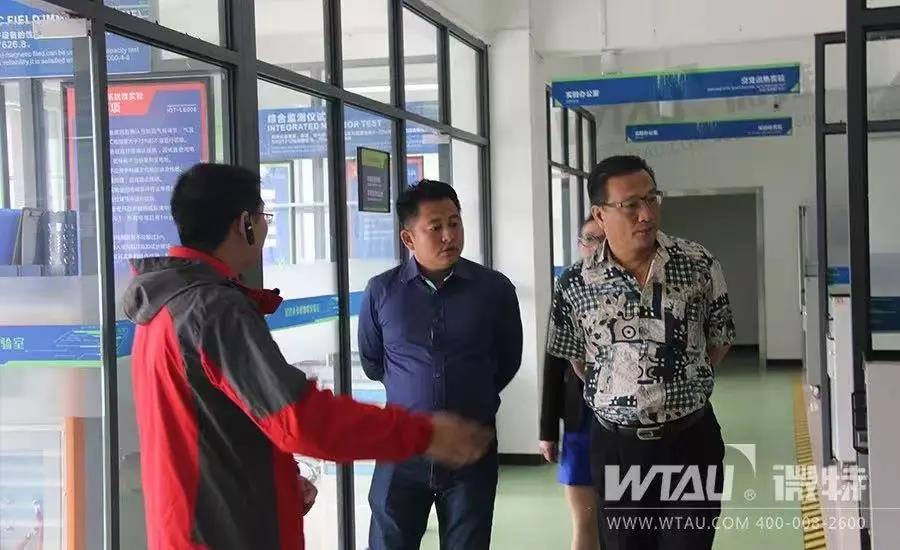 In 2016, Weite reached a cooperation with Iranian customers and opened the door to the Iranian market with several DXZ limit switches. Then in 2017, we cooperated again with several sets of tower crane safe load indicator systems, as well as multiple DXZ limit switches, and wind speed measuring instruments etc spare parts. 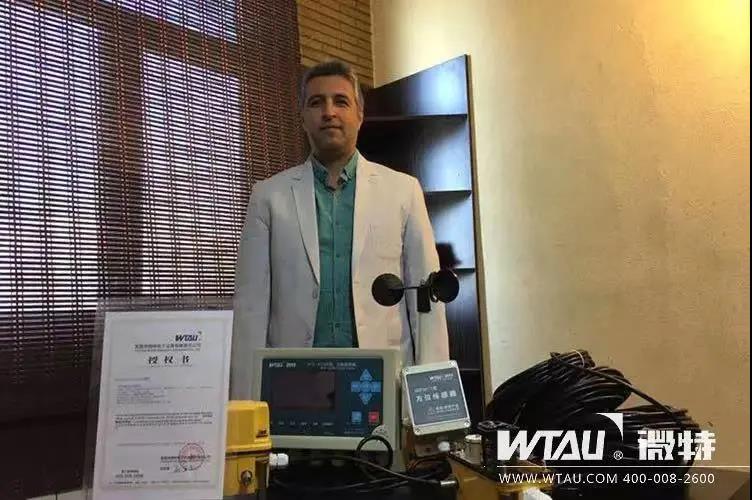 In this way, the customer saw the potential of Weite in the Iranian market, and then this customer formally applied to become Weite’s first distributor in Iran, and quickly established a company as Weite’s distributor company in Iran, extending our Weite Let us go further and further on the path of keeping up with the country’s “One Belt, One Road” policy.

The Padma Bridge was built by the China Railway Bridge Bureau. This is a key link in the “Belt and Road” project. It is the largest international bridge project won by a Chinese company so far, and it is also the largest infrastructure project in Bangladesh. It is also a link between China and Southeast Asia. One of the important passages of the "Trans-Asian Railway" is called the "Bridge of Dreams" by local residents. 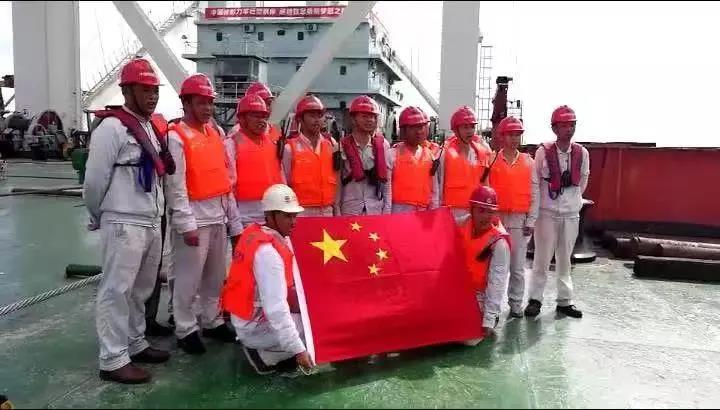 In order to construct this project, China Railway Bridge Bureau has invested a large amount of large-scale lifting equipment into Bangladesh. Among them, all the load moment indicator systems & crane management system being used on the "Haihong", "Bridge No. 10" and "Tianyi" are comes from Weite. In order to ensure the safe operation of the equipment, Weite has dispatched technical service engineers to the site to maintain and debug the safety protection devices to help the safe operation of the large-scale lifting equipment of the project.

The Mekong and Chao Phraya rivers are Thailand's two major waterway transportation routes. There are 47 ports in the country, including 26 bays and 21 international ports. Most ports bear 95% of Thailand's exports and almost all imports. Since the second half of 2017, Weite began to capture the favor of S*T and S*W ports, and continued to provide WTZ series quay crane overload limiter equipment. 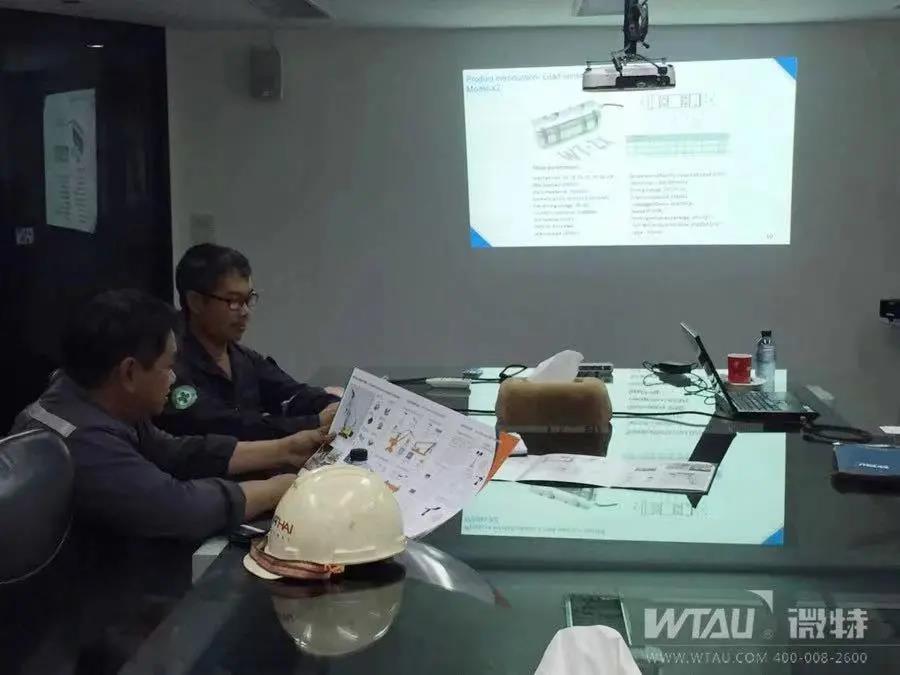 The “Belt and Road” initiative has been developed into a special economic zone in Mali Vilas, where there are many power plants and other engineering projects contracted by China to attract a large number of local and neighboring companies to invest in construction. Weite WTL-A700 crane rated capacity indicators has successively provided safety protection for multiple lifting equipments on local construction sites. Product stability and high-quality after-sales service have won the trust of local customers. 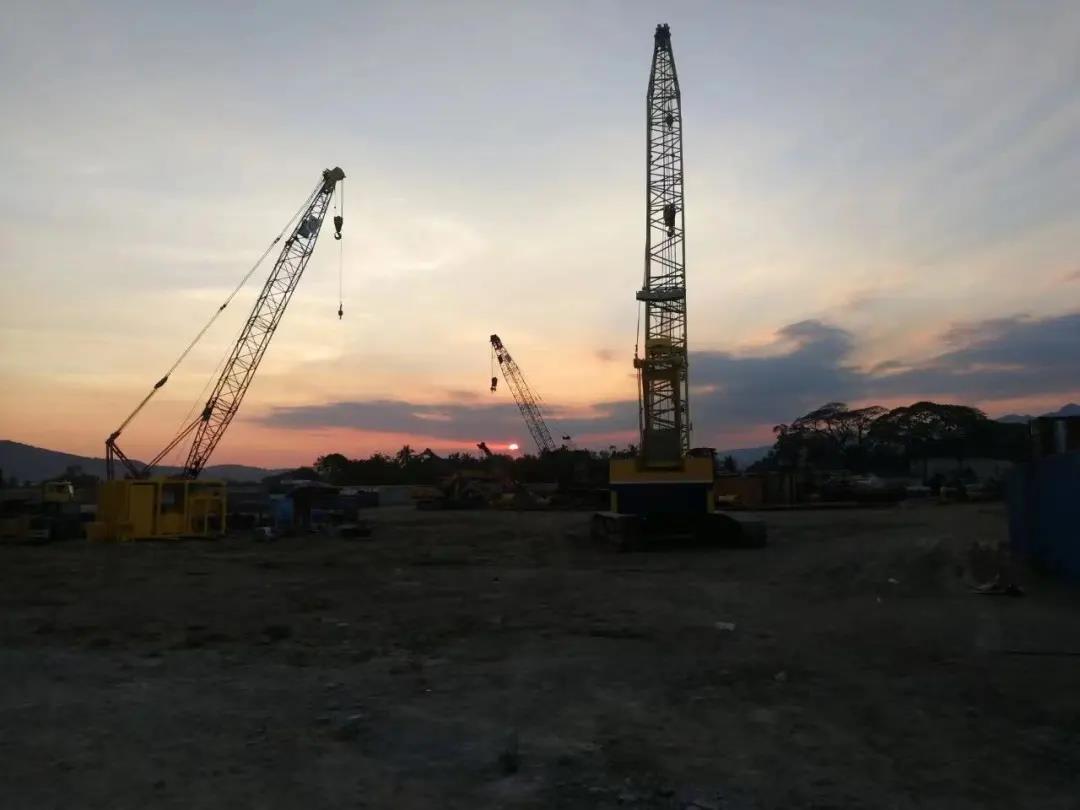 Cranes’photo  in the night of Philippines

In 2018, the presidents of the two African countries visited Yichang, making us Yichang people immediately feel that we have a close relationship with our African partners. At the same time, Weite products also traveled across the ocean to Nigeria. After the remote guidance of Weite’s technical engineers, the WTL-A700 safe load moment indicator successfully completed the installation and commissioning, and then the crane with the load moment limiter drove to the port of Chevron Petroleum Company started new construction work. 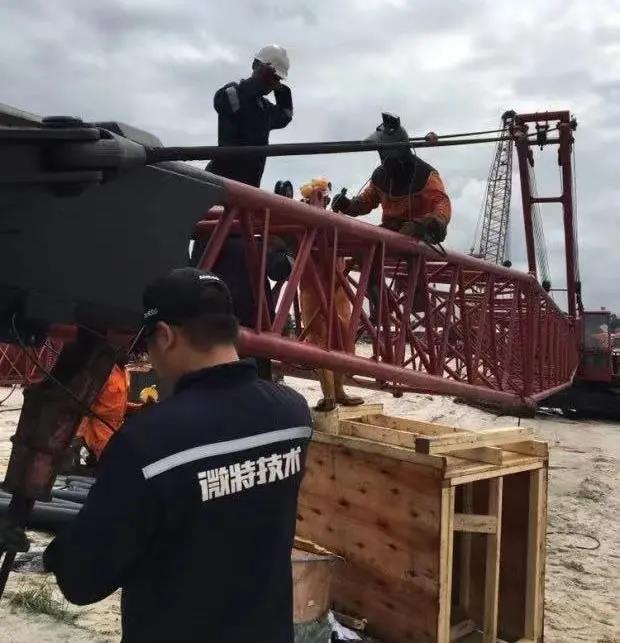 Weite responds to the national "One Belt One Road" initiative to expand overseas markets. Indonesia has a different style. Pekanbaru, the pearl of Sumatra, is an important port on the Strait of Malacca, and is Singapore’s main entrance to Indonesia. The only way to peace and unique conditions have attracted many important international oil companies to settle in, among them the Indonesian Petroleum Energy Company that cooperates with Weite. As of 2019, Weite has installed a large number of crane safety monitoring equipment for Indonesian oil energy partners. 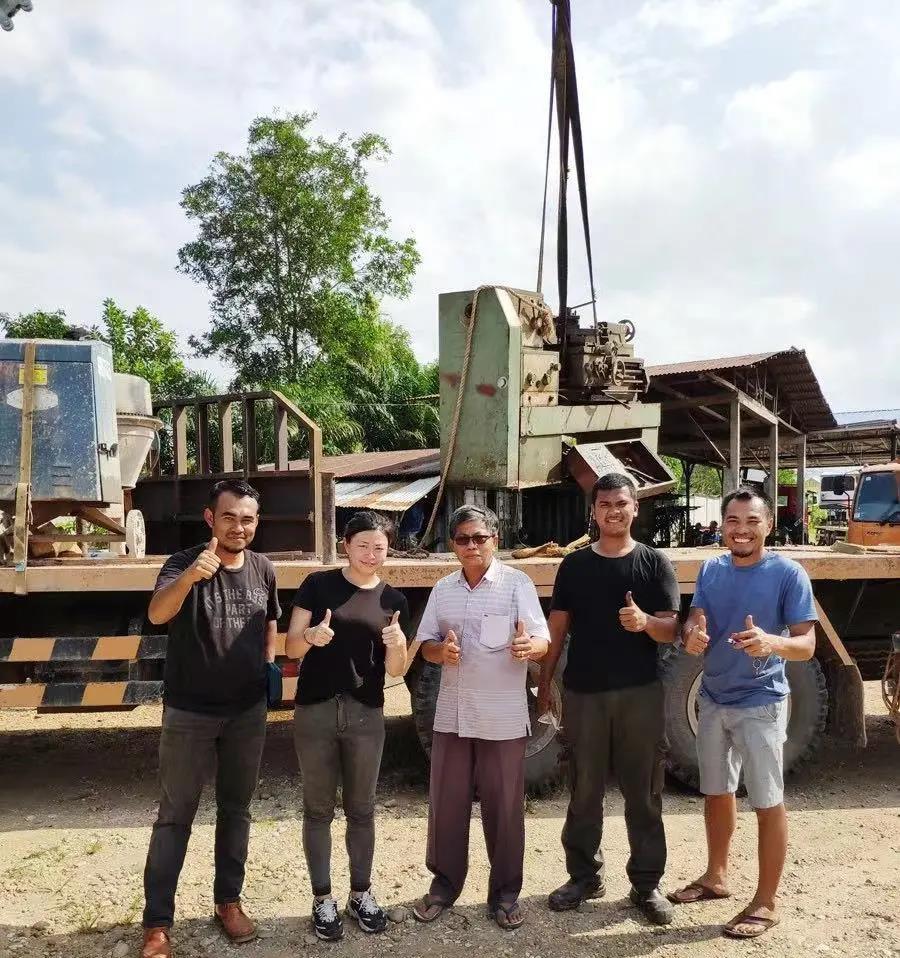 Surabaya, the second largest city in Indonesia, is the largest economic center outside of Jakarta and an important gathering place for Chinese. In 2018, Weite has successfully cooperated with many crane companies in Surabaya. In February 2019, it signed a contract with one of them for multiple WTL-A700 crane load monitoring system.

The first hydropower investment project of the "China-Pakistan Economic Corridor" of the Carrot Hydropower Station is the largest greenfield hydropower project under construction by the Three Gorges Group so far, and it is also the first overseas investment project of the Silk Road Fund. During the peak period of construction, more than 4,000 Chinese and Pakistani builders and nearly 500 large-scale machinery and equipment are now on-site.

Aerial view of the construction site of Carrot Hydropower Station

As the first hydropower investment project in Pakistan that fully uses Chinese technology and Chinese standards, Weite specializes in the anti-collision system between several portal cranes and tower cranes in the infrastructure construction stage to ensure the safety of on-site personnel and equipment in many ways. .

Before the Coronavirus, Weite’s engineers were in Vietnam, and the local staff only spoke Vietnamese. Because of the language problems,they used body language to communicate with customers patiently, and finally successfully installed a WTL-A700 safe load moment indicator system for a large-tonnage crawler crane of a local state-owned enterprise. I have to say , there are more solutions than difficulties. 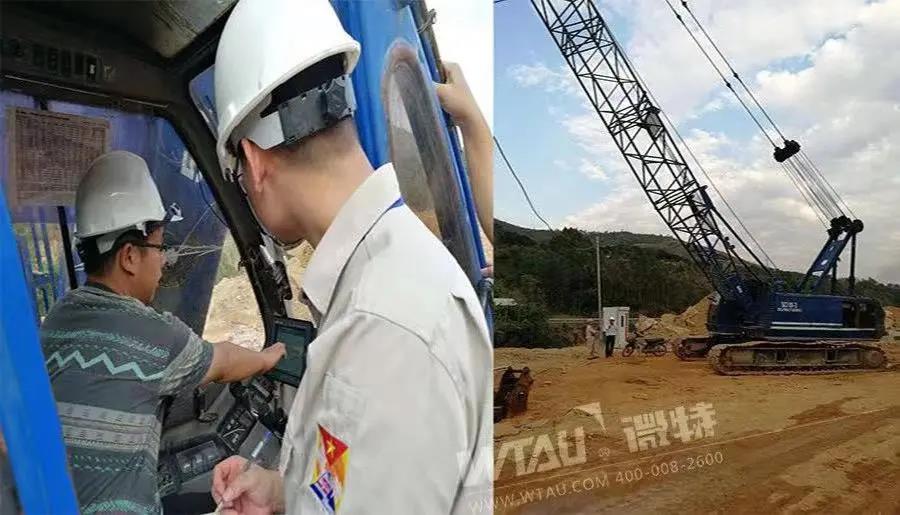 One Belt One Road

In the future, we will focus more on the design and research and development of lifting safety, bring WTAU products to more countries, communicate with the world through "China's intelligent manufacturing", build a bridge of friendship with countries, and provide safety services for global cranes.