The Shanghai-Suhu High-speed Railway, is the Shanghai-Huzhou Railway via Suzhou, also known as the Shanghai-Suhu Railway, is a high-speed railway connecting Shanghai, Suzhou City, Jiangsu Province, and Huzhou City, Zhejiang Province. backbone line.After the completion of the Shanghai-Suhu high-speed railway, it will become an important railway transportation channel connecting Shanghai, Suzhou, Huzhou and other core areas of the Yangtze River Delta. The travel between Liyang, Yixing and other cities and Shanghai is of great significance to promoting the integration of the Yangtze River Delta region and the modernization of southern Jiangsu. 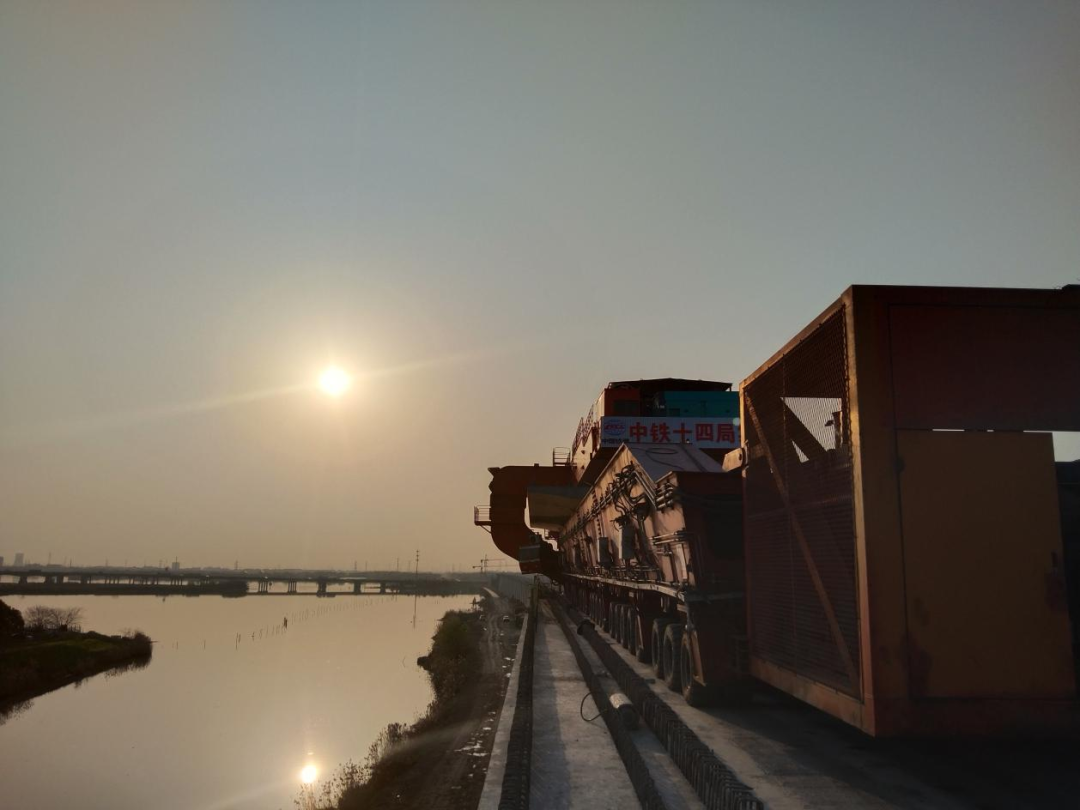 In 2022, the beam manufacturer of China Railway 14th Bureau of Wujiang District, Suzhou City, Jiangsu Province plans to erect 300 beams. Due to the large amount of bridge erection work, frequent overloading and over-limiting problems will affect the use of bridge erecting machines and delay the progress of the construction period. It even had a huge impact on the construction of the Shanghai-Su-Hu Railway. 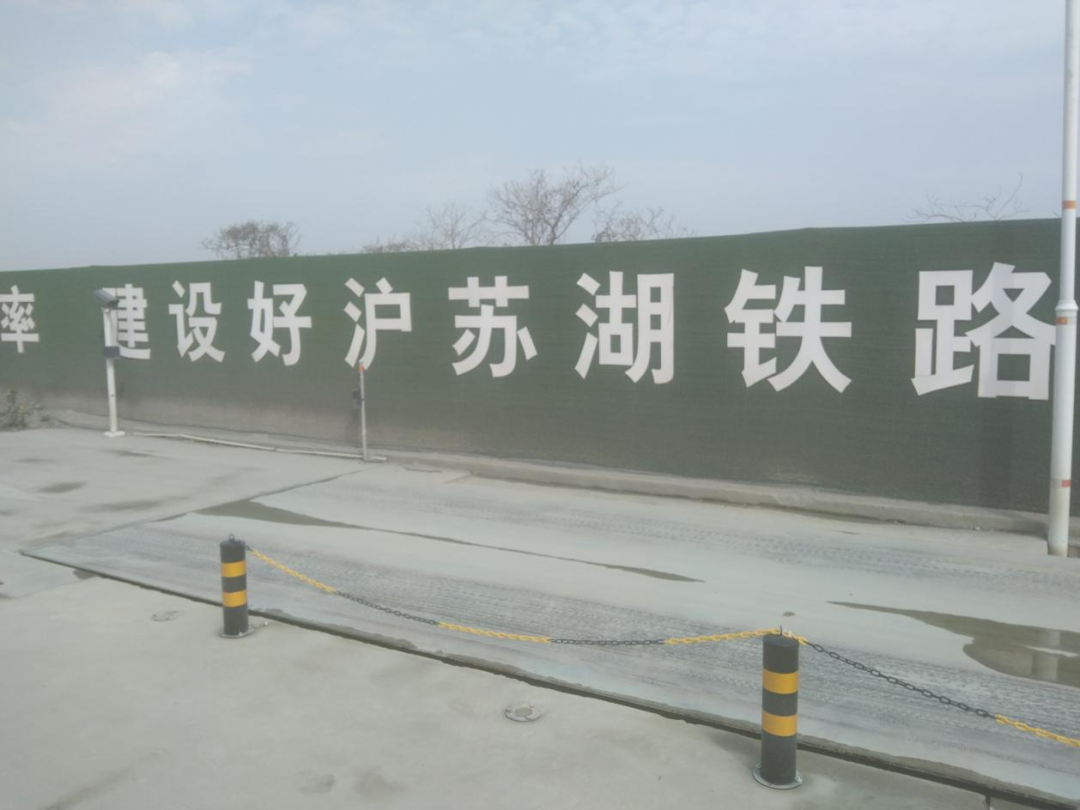 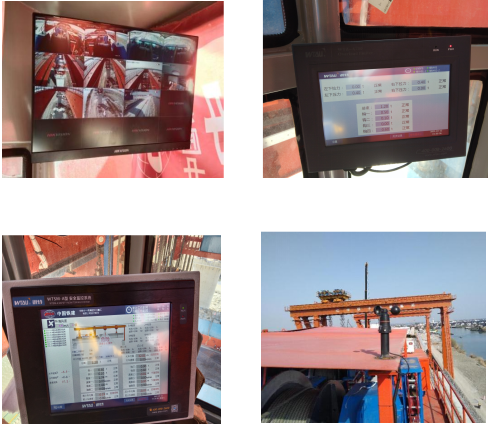 The Weite safety monitoring system will assist the intelligent equipment operation team to complete the construction with millimeter-level precision in the construction of the Shanghai-Su-Hu high-speed railway project, making the crane operation safer and management easier. Provide strong professional support and become the boosting force for equipment personnel to move forward.