The safety monitoring system for the accident inspection door of Gezhouba No. 1 ship lock was successfully completed
2021-10-11 09:20:49

Recently, the Weite WTSM-A safety monitoring system installed by Weite for the accident inspection door of Gezhouba No. 1 Ship Lock has passed the inspection and acceptance, and it has been put into normal use to escort shipping. 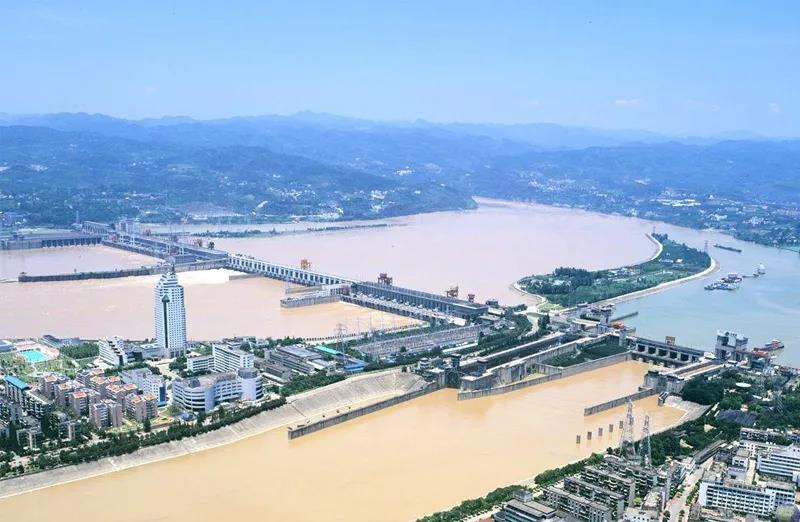 In the 1960s, electric lights had long been popular in cities, but "holding a bottle in line to get kerosene" has become a scene on the streets of Hubei. The lack of electricity has slowed down enterprise production and agricultural irrigation and drainage in the vast areas of Hubei, Western Hunan, Western Henan, and Eastern Sichuan. 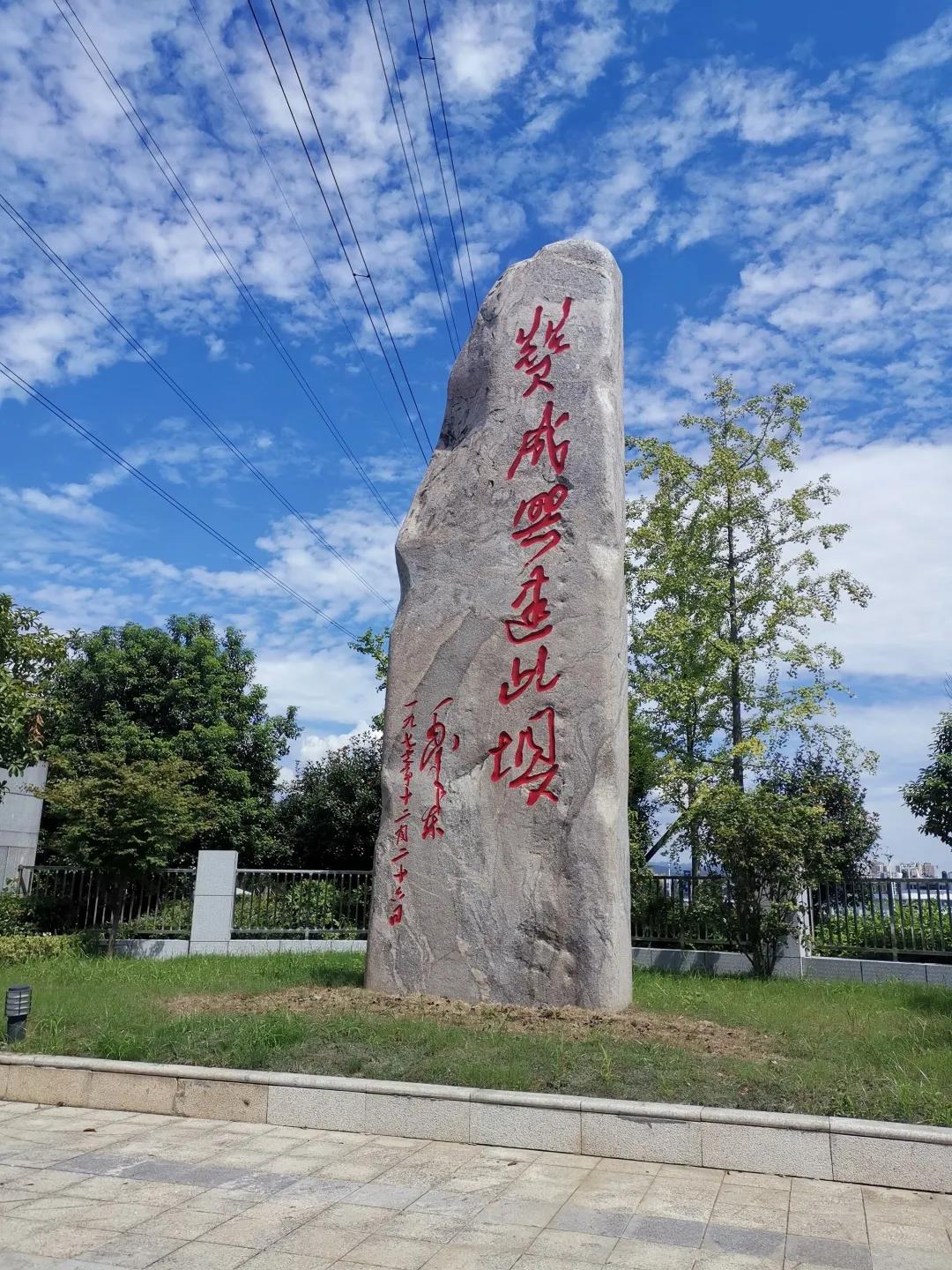 Chairman Mao's reply: in favor of the construction of this dam

In the middle of the night on December 26, 1970, Chairman Mao Zedong wrote in the central reply: "Agree to build this dam." On December 30, 1970, the first huge dam on the Yangtze River broke ground. In June 1981, the water storage of Gezhouba Reservoir and the navigation trial of the ship lock were successful. Nowadays, it has been nearly 40 years since the "high gorge out of Pinghu". 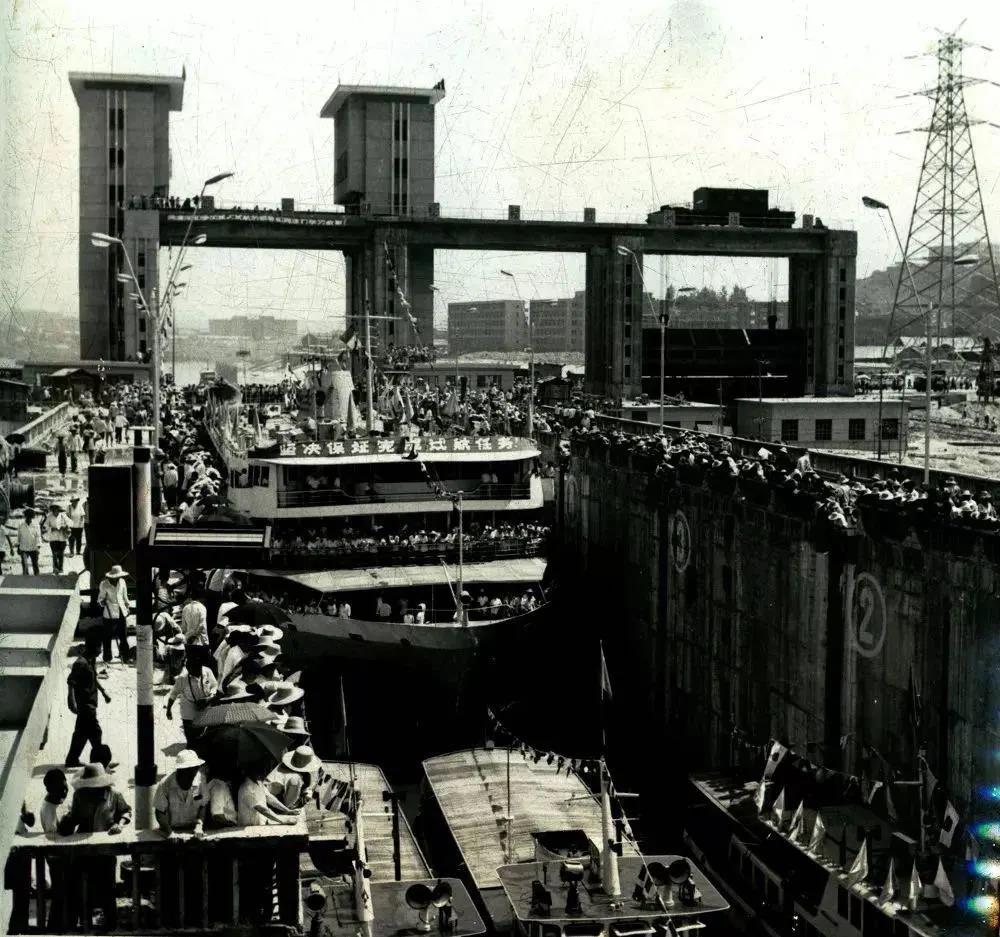 The Gezhou Dam is a gate dam with a maximum height of 47 meters and a total storage capacity of 1.58 billion cubic meters. The total installed capacity is 2.715 million kilowatts, of which the Erjiang Hydropower Station is equipped with 2 units of 170,000 kilowatts and 5 units of 125,000 kilowatts; the Dajiang Hydropower Station is equipped with 14 units of 125,000 kilowatts. The average annual power generation is 14 billion kWh. The power station is integrated into the Central China Power Grid with 500 kV and 220 kV transmission lines, and transmits 1.2 million kilowatts of electricity to Shanghai, which is 1,000 kilometers away, through the 500 kV DC transmission line. 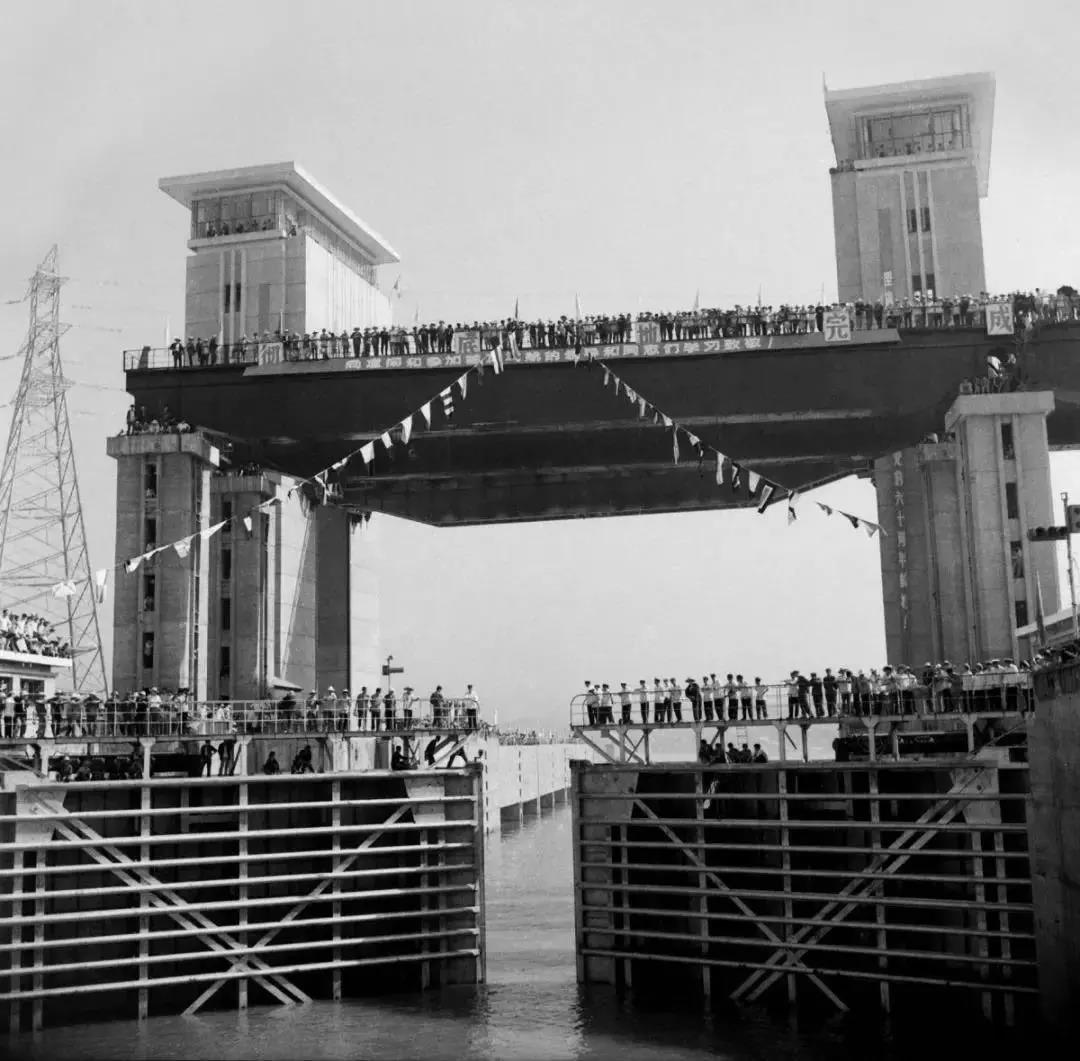 The guiding principles for the overall design of the Gezhouba Project were reviewed and approved by Premier Zhou Enlai. In 1972, when he presided over the establishment of the Gezhouba Three Gorges Engineering Technical Committee, he said that if the ship lock is not navigable or the shipping is reduced, Gezhouba will stop. 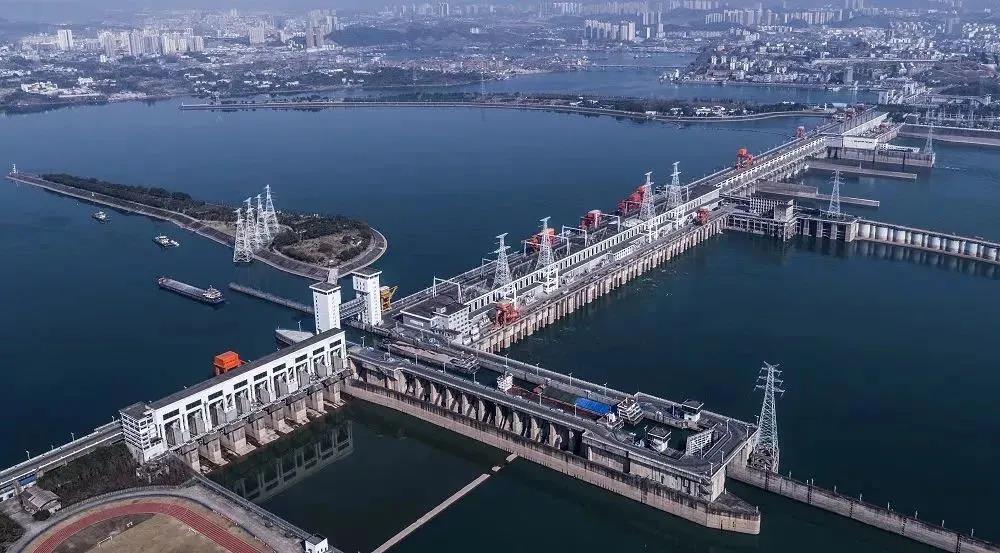 The current Gezhouba No. 1 Ship Lock taken by Lin Hai

In order to meet the shipping needs, the transportation department changed the originally designed first-line navigation to two routes, and built three large locks at the same time, which can pass a 10,000-ton fleet with a one-way annual throughput of 50 million tons. Such a scale has few precedents at home and abroad. So far, Gezhouba has become the veritable "first gate of the Yangtze River in thousands of miles". The river, which has been running for hundreds of millions of years, has become a real golden waterway. 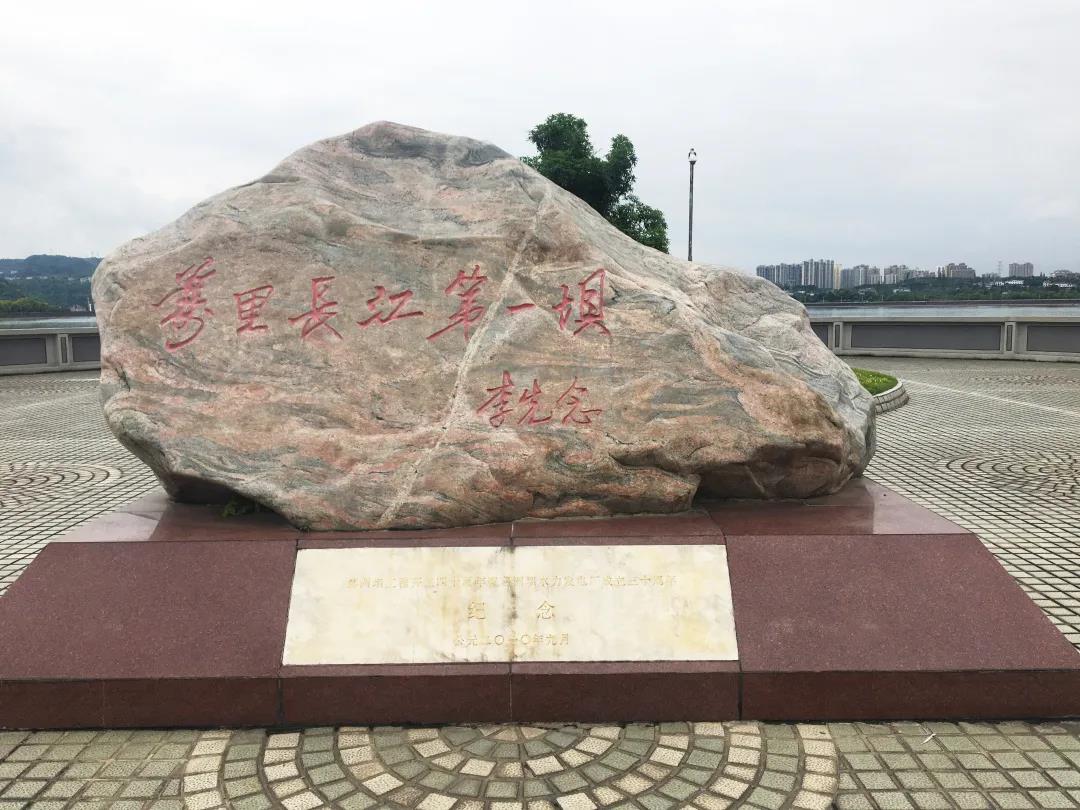 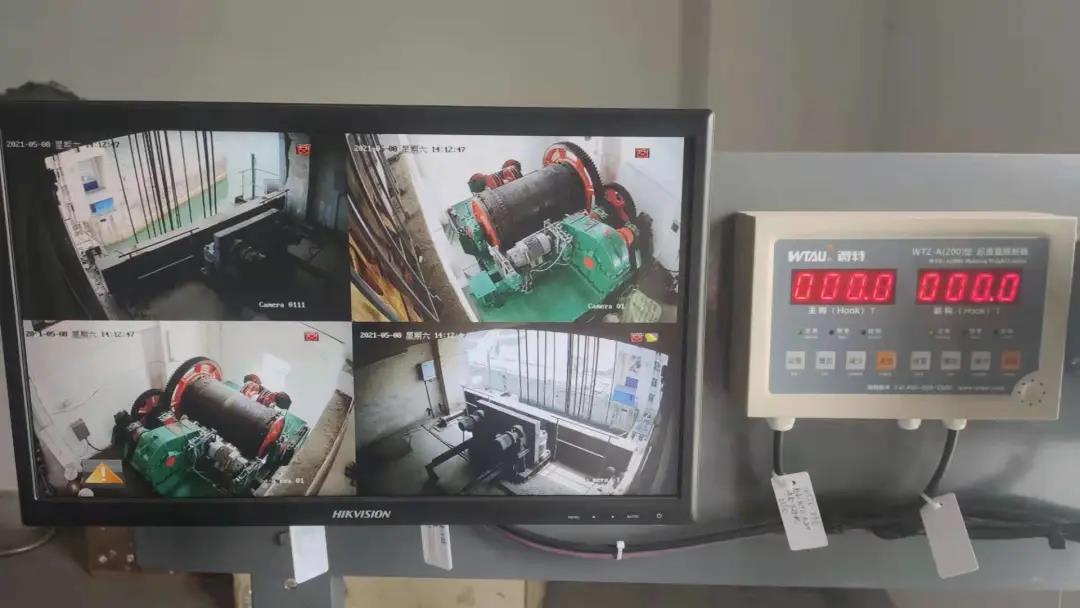 This time, the cooperation project between Weite and Gezhouba Water Conservancy Project is to install a safety monitoring system for the accident inspection door of the No. 1 ship lock. 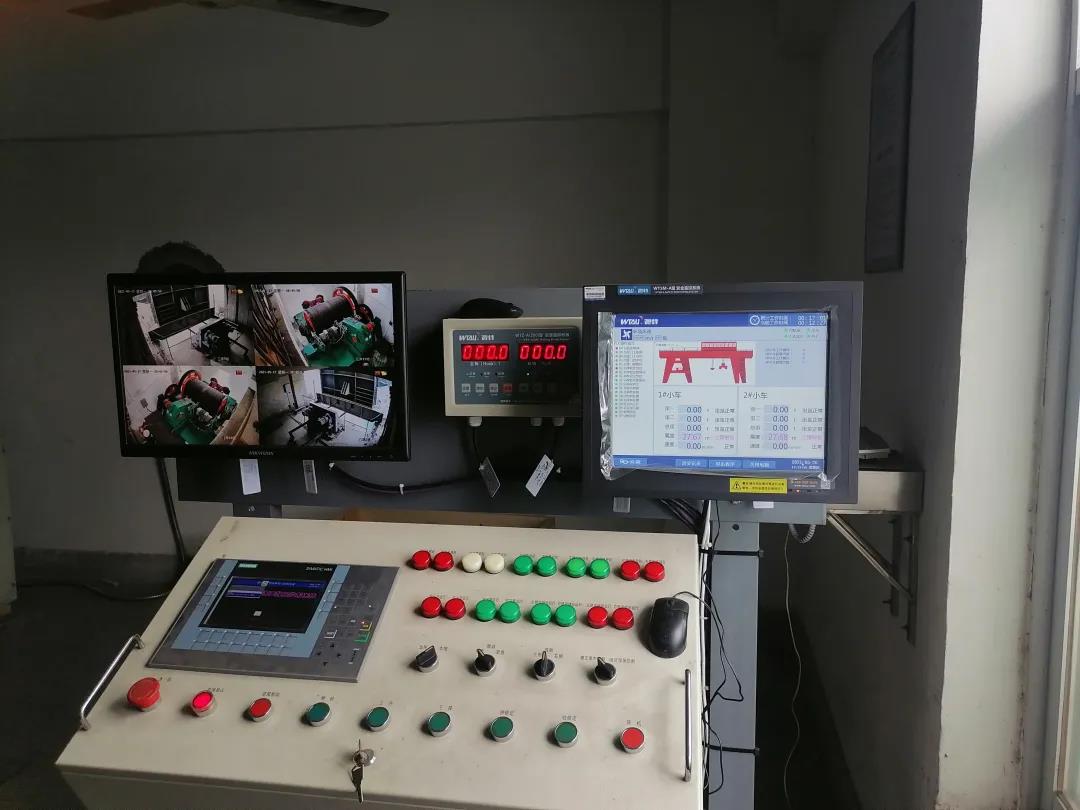 After the Weite technical staff and the customer agreed to use a wireless bridge for data transmission. The WTSM-A monitoring system is installed this time, which can monitor the height and weight of the crane hook in real time, and can also record and display the operating command limit and other data of the crane in real time. 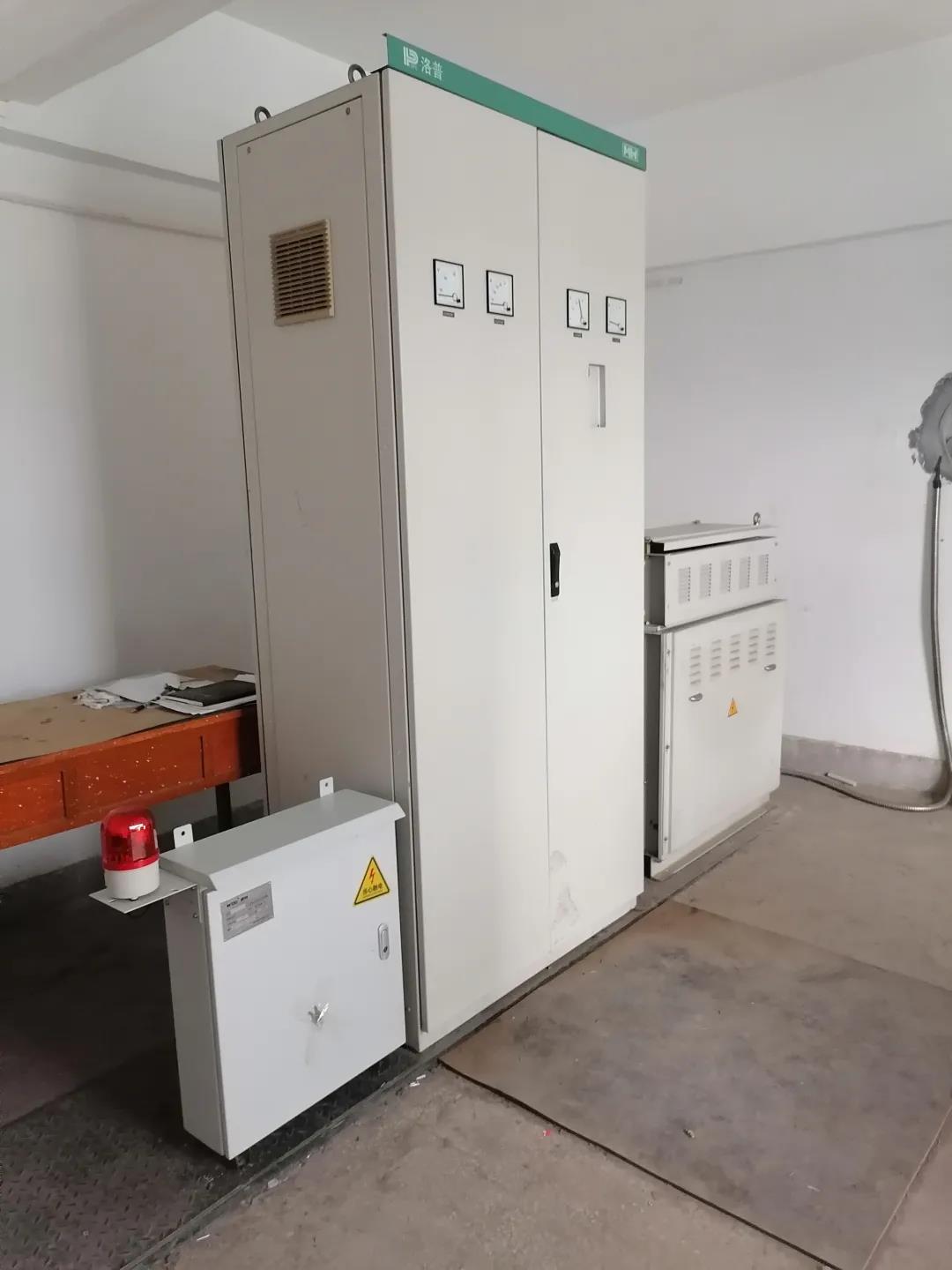 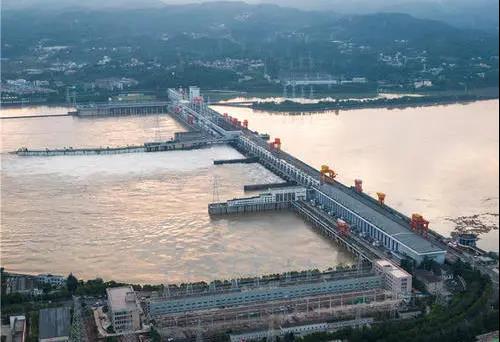 As a long-term partner of Gezhouba, Weite will always adhere to the research on the safe operation of cranes, provide reliable technical solutions for the Gezhouba Water Conservancy Project, and also escort the normal operation of more water conservancy projects across the country!