At present, the safety monitoring system of bridge launching machine independently developed by Weite Technologies Co., Ltd. has been successfully applied to the bridge launching machine of the Ningquan High-speed Railway of China Railway 24th Bureau. It has been installed, debugged and put into use. The project has successfully passed the customer acceptance with good effection.

DK461+750 Quanzhou Station (including 12.14471Km) , Plus truck line (HL DK0+000~HL DK29+739.56), 29.78 kilometers. Tunnels 15.414 kilometers/10. The main tunnel length is 5.852 kilometers. Bridges are 13.5 kilometers/14. Super bridges are 11.4 kilometers/7. The length of the main line bridge is 3.34 kilometers. The length of the roadbed is 16.397 kilometers, of which the length of the main line is 3.0 kilometers. There are 5 stations in the middle of Yuhu, Caoyuan, Wenya, Huangtang, and Quanzhou. Mainly passing through Kangmei Town of Nan'an City and Fengzhou of Nan'an City Town, Honglai Town of Nan’an City, Shuangyang Town of Luojiang District, Heshi Town of Luojiang District, Luoyang Town of Hui’an County, and Huangtang Town of Hui’an County. The total investment is 2.228 billion yuan and the construction period is 54 months. 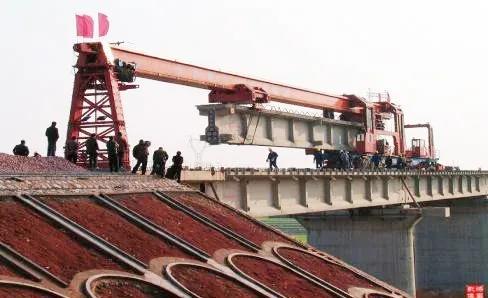 The railway bridge launching machine installed this time is the main equipment of China Railway 24th Bureau. It can be used for the relocation and erection of T-beams (pass bridge 2201, 2101 beams), concrete beams of railway 32 m or less, and 9753 beams of special bridges for both new and old lines with a speed of less than 200km/h. Because the railway bridge erecting machine has the characteristics of laying rails while supporting T beams, it has been widely used in railway construction. The safety monitoring system of the bridge launching machine installed by Weite is used on the bridge launching machine, with good stability, high beam erecting efficiency, safety and reliability, so it has the promotion value of wide application. 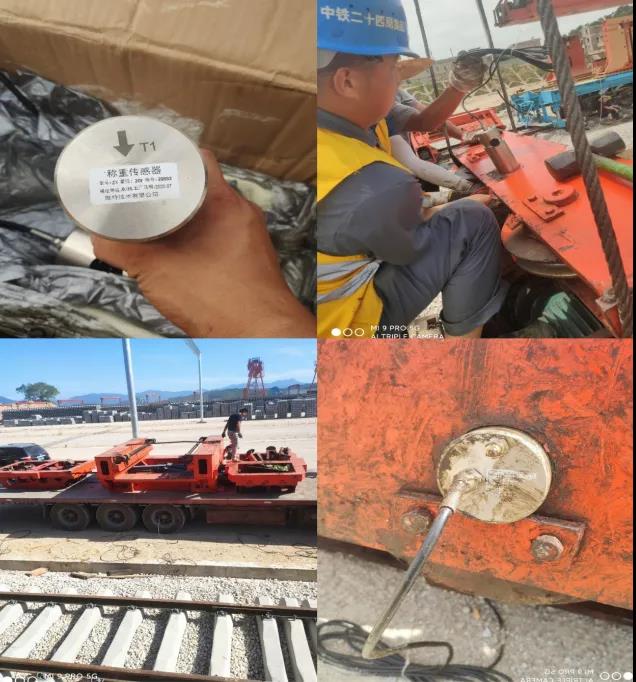 Since the railway bridge erecting machine installed this time has been returned to the factory for overhaul, the construction team was undergoing intensive assembly when it arrived at the site. In order to be able to install the axle pin sensor produced by the company on the trolley before the trolley has been assembled on the boom On the pulley, Weitec’s engineers arrived at the site five days in advance to guide the installation, overcoming various difficulties at a high temperature of more than 30 degrees, and completing the sensor installation in the shortest time. 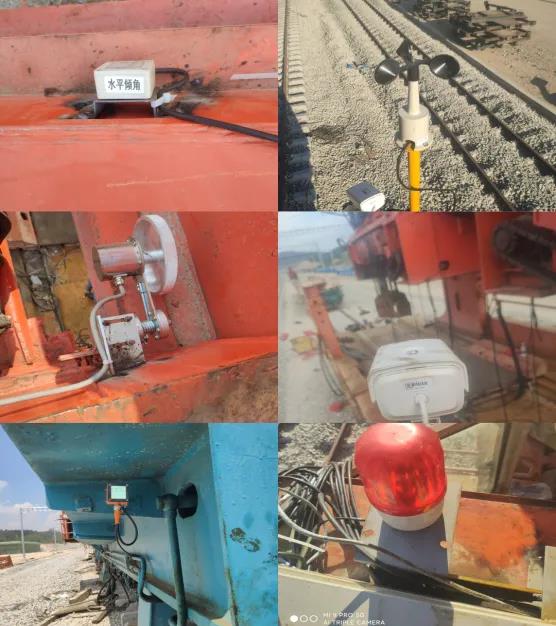 ▲Part of the sensors installed on the bridge launching machine

The security monitoring system installed this time is customized for customers. Using laser distance measurement, anti-collision, encoder wheel to measure the distance, vertical and horizontal inclination to measure the stability of the vehicle. The data is comprehensive, the data collected by large and small trolly is stable and accurate, and it has the power-off memory function, seamlessly records operating data, and sounds and lights alarms. At the same time, the entire video system adopts high-end full HD infrared cameras, and the video images are viewed in real time through mobile phones and computers. Regardless of hardware features or software 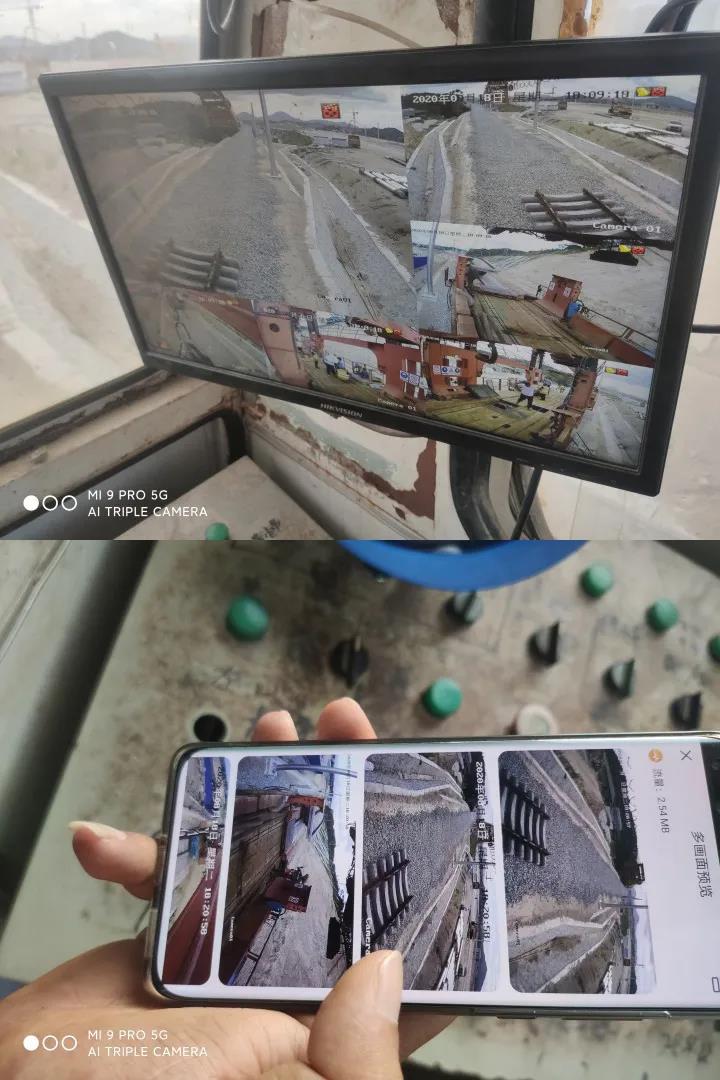